Provide a wireless tank monitoring solution at locations where the chance of lightning damage is an all too common concern.

On a small tank farm consisting of four, 15 by 12 foot, 300-barrel tanks equipped with OleumTech Wireless Level Transmitters/Sensors in South Central Kansas, a lightning strike had damaged one of four tanks. The damage was a large crack in one of the tanks that went 7 feet down and cut across.

Since proper installation procedures and grounding practices were followed, excessive damage was avoided. The customer reached out to PetroPower, an OleumTech Certified Reseller, expecting the Wireless equipment to be “cooked” and that they needed a replacement. All OleumTech Transmitters/Sensors on location, including the unit struck by lightning, continued to operate as normal even after the event had occurred. All the transmitters and sensors on location, including the unit in the tank that was struck by lightning, were isolated and continued to report levels flawlessly. The tanks were also grounded 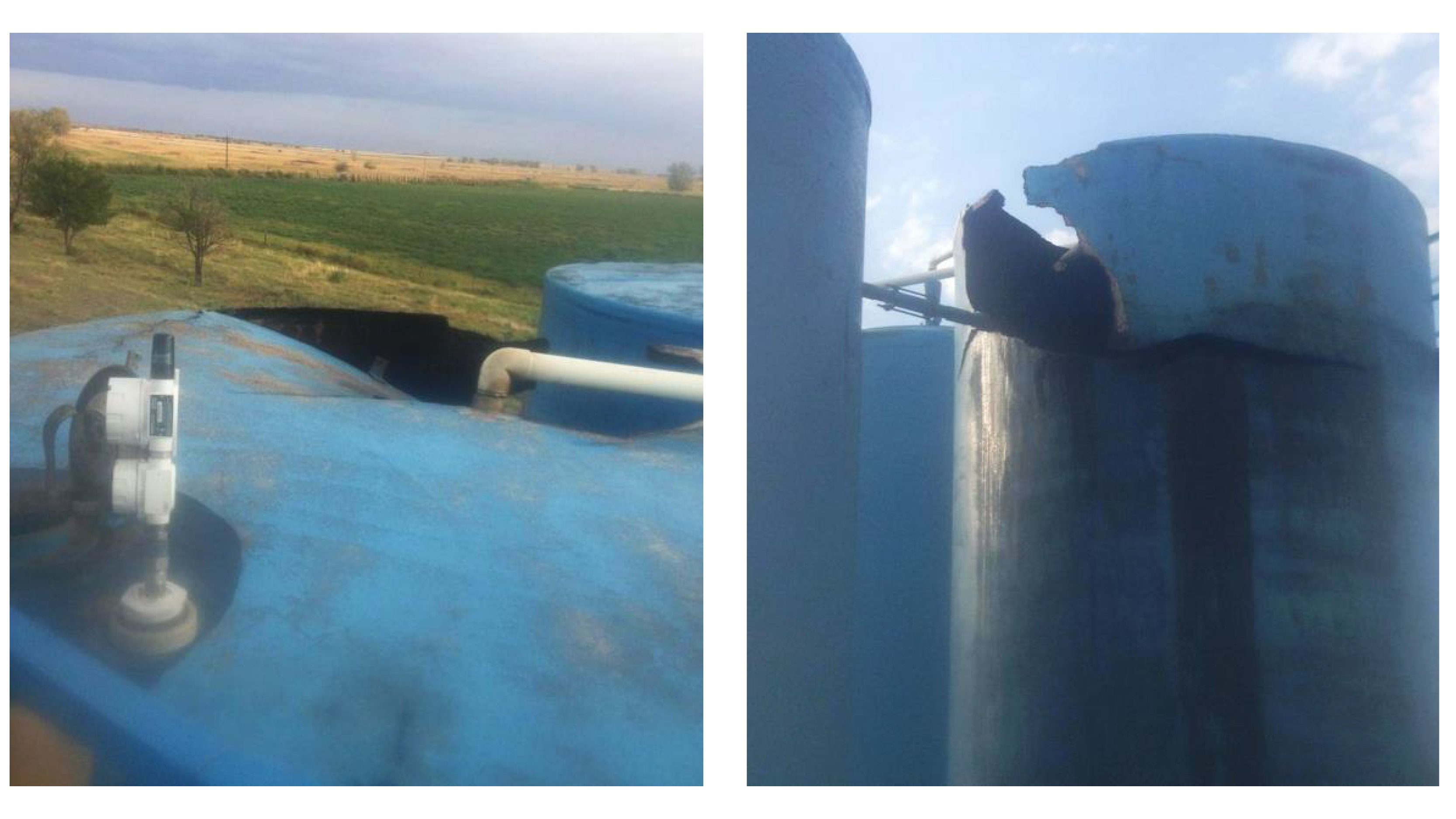 Wireless automation removes the path of buried copper cables, therefore, eliminating the path for induced power surges. The customer has several hundred OleumTech Transmitters in the region and is fully committed to wireless, especially after this event. Wireless solutions provide assurance that when lightning strikes, it does not put your operation completely out of commission. All the proper installation and grounding procedures were also followed, which minimized the damage when lightning struck. 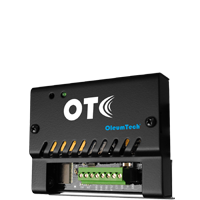 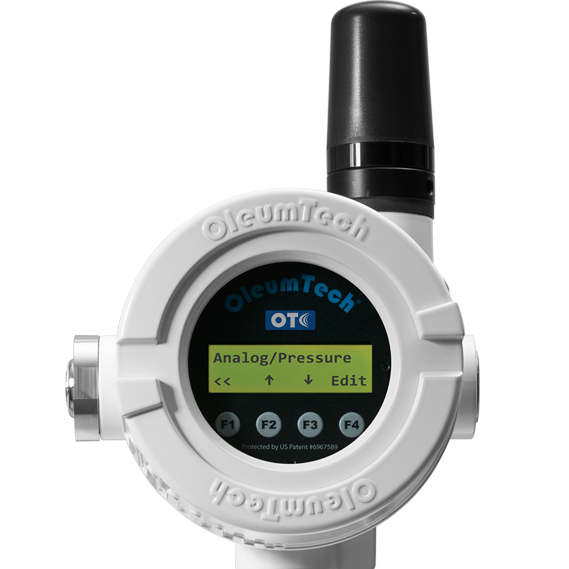 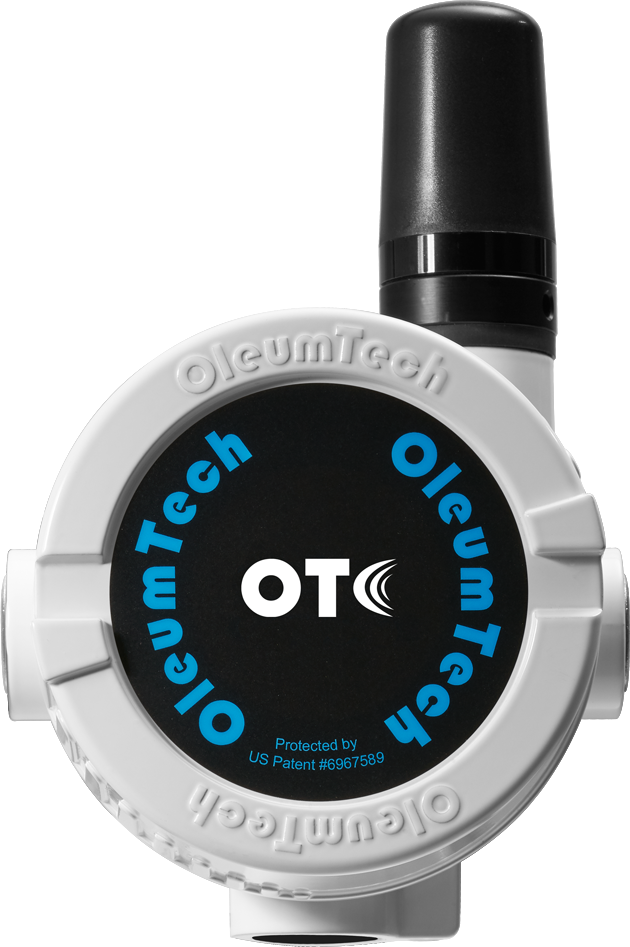 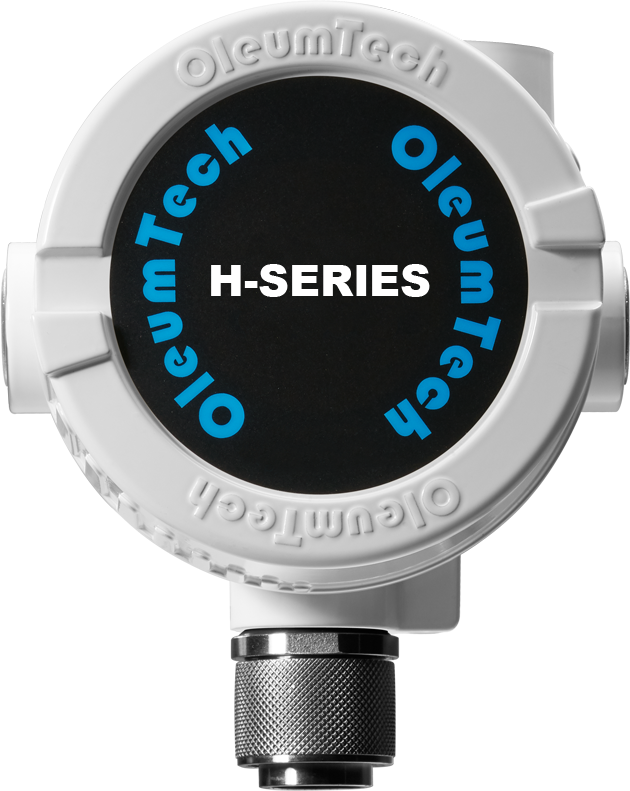 Internet of Things - IoT and IIoT